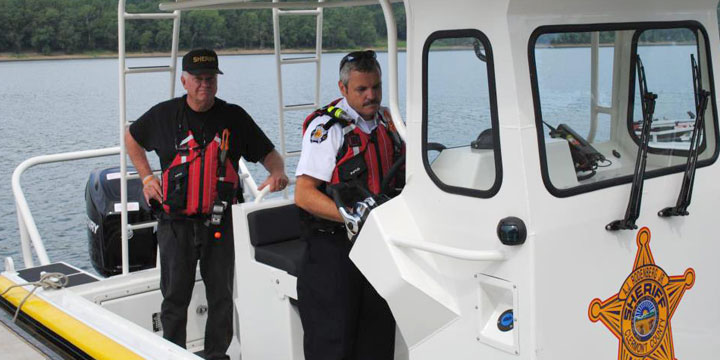 The vehicles include older county cars and buses, and vehicles seized by the Clermont County Sheriff’s Office. Among them are eight Ford Crown Victorias from 2003 through 2011, a 2002 Chevrolet Blazer, 2004 Ford Explorer, and 2002 Ford F150. Six 2001 New Flyer passenger buses are also available.

Buyers can pay with cash or check with an ID. Vehicles need to be removed within five business days of the sale. Title transfer information will be collected on the day of sale, and transfer of title will be the buyer’s responsibility. Notarized titles will be mailed out within 10 business days.

The money raised from the auction goes back to the fund that paid for the vehicle – either the county’s General Fund or the sheriff’s narcotics unit.